What is Upper GI Endoscopy?

Upper GI Endoscopy (UGI) is the investigation that explores the esophagus, the stomach and the first section of the small intestine (duodenum), using a flexible tube called endoscope, in order to diagnose the possible disorders at the level of these organs. 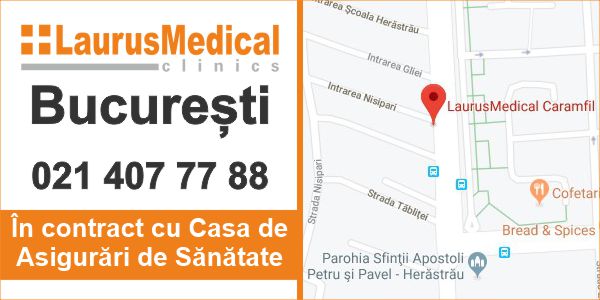 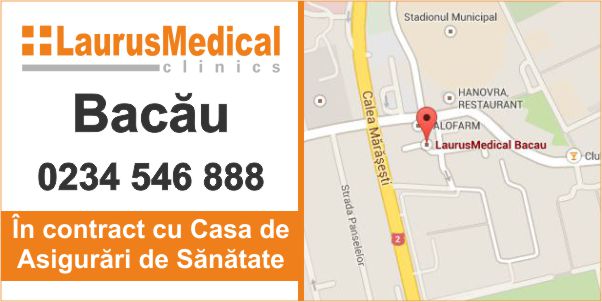 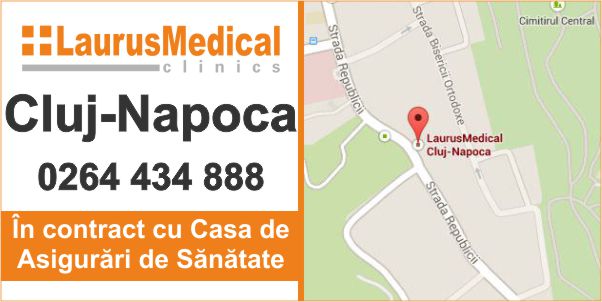 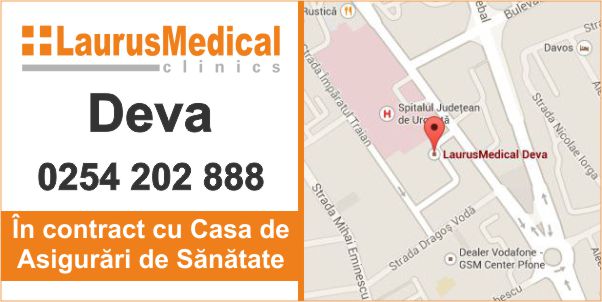 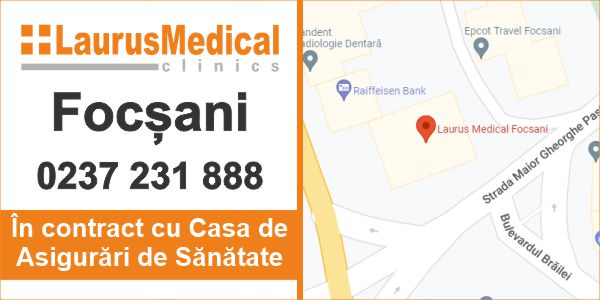 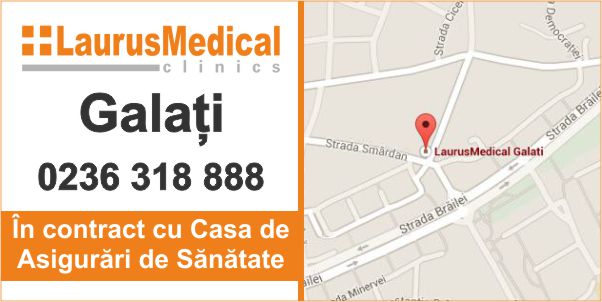 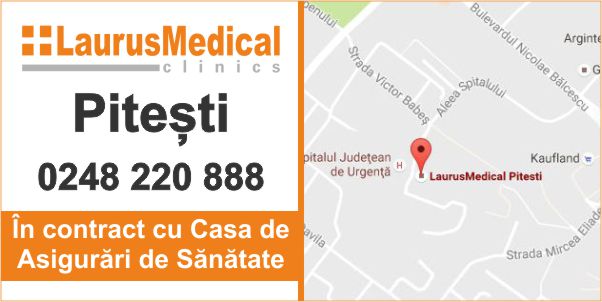 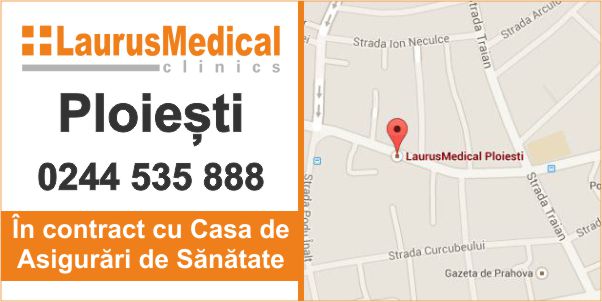 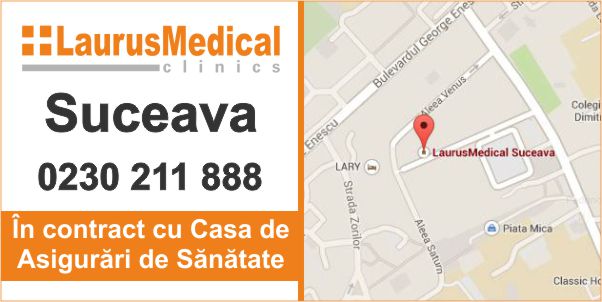 Certain therapeutical manoeuvres may be carried out during the intervention, such as: biopsy sampling, polyp resection, Helicobacter Pylori testing.

Just as in the case of colonoscopy, analgesics or sedatives may be administered in order to increase the patient’s comfort during the investigation, which will take about 5-7 minutes. In case sedatives are administered, driving is forbidden for 6 hours post-treatment.